Intelligence has traditionally been associated with having a high IQ as well as displaying a great depth of knowledge, but recent scientific studies have associated certain character traits and personal habits with high intelligence.

While most people consider people in cathe top echelons of society like doctors, lawyers, and top executives to be smarter than professionals like cleaners or construction workers, social status is not necessarily a clear sign of intelligence or lack thereof. School performance is not a clear indicator either, as Albert Einstein himself struggled to perform well in the traditional school setting.

The bottom line is that intelligence is incredibly hard to measure and traditional signs of intelligence may be off the mark.

Let’s look at what scientists have recently discovered about intelligence, especially the new signs of intelligence:

According to a recent study, the area of the brain associated with solving highly complex mathematical problems is also associated with mania. People suffering from bipolar illness are often thought to be in a state of high mental focus and heightened psychomotor activity, the kind of state one needs to be in to solve the most difficult maths problems.

In the laboratory, a protein associated with curiosity and memory in mice was also linked to bipolar disorder.

Though only 2.4% of the world population suffer from bipolar disorder, interestingly, geniuses like Van Gogh, Emily Dickinson, and Ernest Hemingway also battled with bipolar disorder.

Highly intelligent individuals have a tendency to think and worry a lot. In a 2014 study conducted for the online publication, Personality and Individual Difference, “verbal intelligence,” associated with problem-solving, critical and abstract thinking, as well as reasoning, was a “unique and positive predictor of worry and rumination.”

Verbal intelligence has long been considered an indicator of high intelligence. Scientists also believe that people with high verbal intelligence tend to think more. They are able to imagine a variety of possible outcomes which ultimately makes them worry and possibly feel anxious. 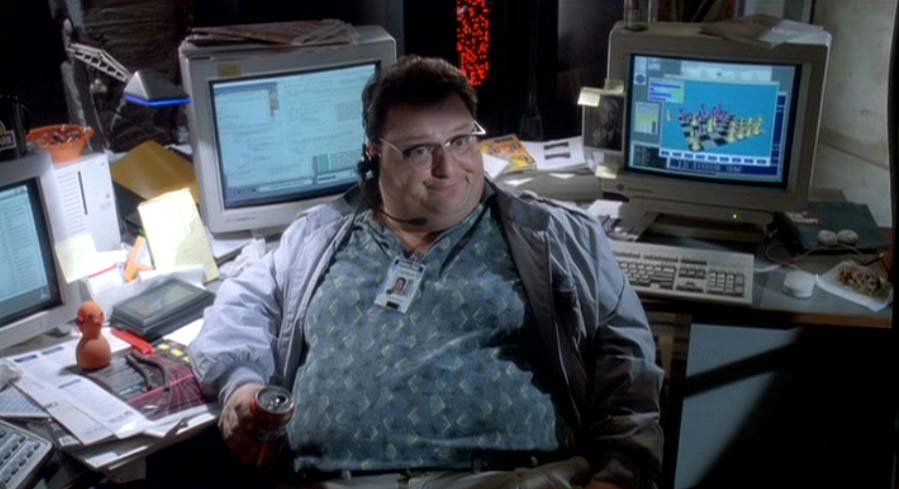 People who are less intelligent seem to get bored more quickly, while more intelligent individuals quite happily sit around and think. A recent study examining 60 “non-thinkers” found that they got bored quickly and opted to partake in physical activity or sports. In contrast, thoughtful people were less likely to engage in exercise and were quite happy to remain physically inactive.

The most popular individuals are therefore thought to have more emotional intelligence.

In 2015, scientists in Finland carried out a driving test to examine people’s cognitive brain power. Drivers were put in a situation where they had to make a snap decision to either drive through orange-turning-red traffic lights or stop. They found that those taking risks had more white brain matter activity. This part of the brain is associated with cognitive activity.

Therefore, the scientist involved in this particular study concluded that risk-takers have higher intelligence levels than those slow to take risks.

Being the Oldest Child

Parents also tended to give the oldest child more quality one-on-one time and praise her/him more frequently. “Parental perception” and general thought within the family unit is also likely to identify the oldest child as the smartest child because the oldest child is always a step ahead of the rest of the children.

In that sense, perceived intelligence becomes a self-fulfilling prophecy. Psychologists have long believed that the oldest child is more ambitious and focused than the other kids.

Language Sciences carried out a research in 2016 and found that using bad language is an indicator of good verbal skills and a large vocabulary. Good verbal ability and varied use of words has long been associated with high intelligence.

Despite popular opinion believing that the use of foul language points to poor intelligence, the scientists involved in this piece of research came to the conclusion that the opposite is in fact true. Those using a lot of bad words are thought to be more intelligent because they can express themselves using wider vocabulary.

Miron Zuckerman reviewed 35 studies into intelligence and faith. He concluded that those with a strong faith were less likely to have scientific mind, while those with naturalistic view of life on earth tended to be more intelligent.

He explained that the simplistic views of the world held by religious people were not valid to those with a more scientific mind because their faith didn’t stand up to intellectual scrutiny.

A recent study further found that intelligent people tend to enjoy dark humor to a greater degree than those with less brain power.

Perhaps scientists, in general, have realized that measuring true intelligence is nigh impossible and have consequently attempted to identify new signs. While some of the study results make sense, it’s still difficult to quantify intelligence as a whole.